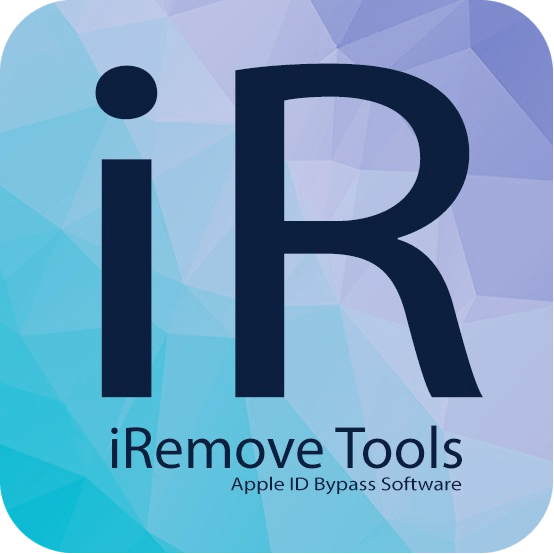 Today’s newsletter is by Brian Cheung, an anchor and reporter covering the Fed, economics, and banking for Yahoo Finance. You can follow him on Twitter @bcheungz.

In May, Elon Musk tweeted that a recession was coming, and that “some bankruptcies need to happen.”

But this “rude awakening” the billionaire warned about is yet to surface in Corporate America.

Despite the erosion of wage gains by high inflation and an ugly stock market, Corporate America has yet to show a substantial uptick in bankruptcies, according to recent data from S&P Global Market Intelligence.

In a report published earlier this monthS&P counted only 212 US bankruptcy filings from the beginning of the year through July 31. This marked the fewest number of bankruptcy filings through the first seven months of any year going back to at least 2010.

Credit investors do not appear to be concerned about widespread defaults in the future either.

A recent survey from Bank of America Global Research showed a swing higher in credit investor expectations for the rate of corporate defaults over the next year. But at 3.1%, the expected corporate default rate is far lower than expectations during the pandemic, which were roughly double this level.

Those are remarkable statistics considering how financial conditions have tightened amid the Federal Reserve’s aggressive rate hikes aimed at tamping down inflation, which have resulted in a doubling of longer-term interest rates. This resulting rise in rates increases the burden for companies carrying high levels of debt.

The Fed’s firefight with inflation will require more interest rate hikes from here, but interestingly, longer-term rates — which are more market-driven — appear to have backed off highs from June.

Nevertheless the acceleration in borrowing costs means that Musk’s point is well taken — companies could cave under pressure given the US economy has contracted for two consecutive quarters and profit margins could be at risk.

And, indeed, a number of companies have gone under. Among the larger casualties this year: beauty products company Revlon and chemical manufacturer TPC Group. Crypto winter has also led to the high-profile demise of several crypto firms.

But the aggregate statistics show a Corporate America far from Musk’s prophecy, likely due to strong fundraising through the pandemic.

Until this year, the Fed held steady on its post-pandemic policy of near-zero short-term interest rates. During the depths of the crisis, the Fed also moved to directly and indirectly buy corporate bondswhich had the impact of buoying the market large corporations used to strengthen their balance sheets.

Although the Fed’s corporate credit facility is now closed, the boost from cheap and available credit appears to have had lasting effects in the early phase of this year’s economic slowdown.

The same story is broadly applicable to American households as well, as TKer’s Sam Ro has pointed out. Stimulus checks and other measures taken during the pandemic were largely funneled into paying down debt (credit cards, mortgages, car loans).

And although the balance of debt defined as delinquent is not shrinking, data from the New York Fed shows the number of repayments defined as “severely derogatory” did not rise — in fact, it actually dropped.

The picture on both corporate and household debt could change as the recession story continues to play out.

But to date, the combination of the economic slowdown with aggressive Fed action has not been enough to undo the pandemic-era measures that still appear to be staving off the worst corporate outcomes.

What to Watch Today

Read the latest financial and business news from Yahoo Finance