Skip to content
Home Sports Like Angel City FC, visiting Tigres Femenil is fighting to create a platform for women

“There is a lot of affinity with the women’s team,” men’s coach Miguel Herrera said in Spanish. “We do not belong to different clubs. We wear the same crest and we all represent the institution.”

The idea of ​​one club with two teams was underlined when Mauricio Culebro took over as president last summer and promised to make Tigres the best club in North America, then quickly clarified “not only the men’s team, but the women’s.”

Culebro could argue that the club is already the best in Mexico. Since the women’s league began play in the 2017 Apertura, Tigres have played in seven of the nine championship games, winning four. The men have won two titles. No team has won more over that span.

On Wednesday, Tigres’ Femenil will attempt to expand their dominance beyond Mexico when it meets Angel City, a first-year NWSL club, at Banc of California Stadium. It’s another step in what Culebro and Mexican league president Mikel Arriola hopes will become a partnership between the NWSL and the Liga MX Femenil, similar to the one Mexico’s men’s league has with MLS.

“The league in the US is one of the best in the world,” Culebro said. “We want to have relationships with those teams, sports-wise and commercial-wise.”

“We have a very important opportunity to grow the women’s league,” he said. “So now the challenge is to generate a balanced competition and to start bringing permanently our women’s teams here.”

Tigres are already working on that, having played exhibitions with the NWSL’s Houston Dash in 2019 and 2021. Now it’s playing for the first time in Los Angeles. The teams will play again next year in Monterrey.

For Angel City, which has sold out the last two NWSL games at its 22,000-seat stadium, the games with Tigres are part of an effort to build both the club and its fan base.

“We wanted to be part of the global landscape of football,” said president and co-founding owner Julie Uhrman. “I really look at this as an opportunity to start to develop relationships with other clubs and other leagues that we can learn from, and then to elevate the sport to a global level.”

For Tigres coach Carmelina Moscato, who played three seasons in the NWSL, a cross-border relationship is as obvious as it will be beneficial to both sides.

“Regarding the professionalism and popularity of the women’s club game in CONCACAF, we see a few leagues investing and pushing boundaries [like] Mexico and the USA,” she said. “This partnership between Angel City and Tigres is a celebration of that investment and growth.”

It’s also a result of the investment and attention Tigres have lavished on their women’s team. But it hasn’t always been that way.

Just last year Tigres was one of 17 Mexican league clubs fined by the government for adopting “absolute monopolistic practices” regarding pay and benefits for women’s players when the Liga MX Femenil was formed in 2017.

According to the government’s investigation, in the league’s first year, the clubs sanctioned limited player salaries to between $24 and $99 a month. That year Liga MX clubs reportedly paid their male players more than $300,000 a year on average.

A year later, those teams discovered they could make more money promoting the women’s game than they could ignoring it when a record 51,211 people showed up to watch Tigres beat Monterrey on penalty kicks in the second Liga MX Femenil final.

The crowd for the men’s final that season drew nearly 17,000 fewer people.

“We’re pushing very hard to make it equal,” Culebro says now. “It’s going to take a while, but we’re doing our best, we’re pushing with the resources we have. We are working on having good salaries for the players.”

In Tigres’ case, that means sharing since whatever revenues the men’s and women’s teams earn goes into the same pot.

“Right now most of the resources come from the men’s side,” Culebro said. “That’s the way it’s always been in Mexico. But we’re starting to get some specific resources that just for the women, like TV rights and sponsorships.

“It’s going to take a while, but the idea is to have a [financial plan] for the women that [can] be self-sufficient.”

In the interim, Culebro and the team’s board of directors need Herrera’s support to make their plan work, and the men’s coach says he’s on board — perhaps because his team’s payroll is the highest in Liga MX, according to capology.com.

“There are always budgets and, of course, that budget used to be only for men’s soccer,” said Herrera, who is a supporter of the women’s team. “Obviously today the women’s league has grown and that budget is being restructured.”

A year ago, the Mexican women’s league took another big step by allowing teams to sign foreign players. Aware that the move could stunt the development of domestic players, the league next mandated that each of its 18 teams field a U-17 development squad. And while both moves increased the level of financial commitment for owners, they also underscored the league’s ambition to project its influence beyond its borders.

The league has already found an audience in Mexico, with TV ratings for its games beating the NFL and Major League Baseball.

“The women’s league in Mexico is the league with more growth in every indicator,” Arriola said.

Wednesday’s game with Angel City might help Mexican women’s soccer take another step toward that goal. 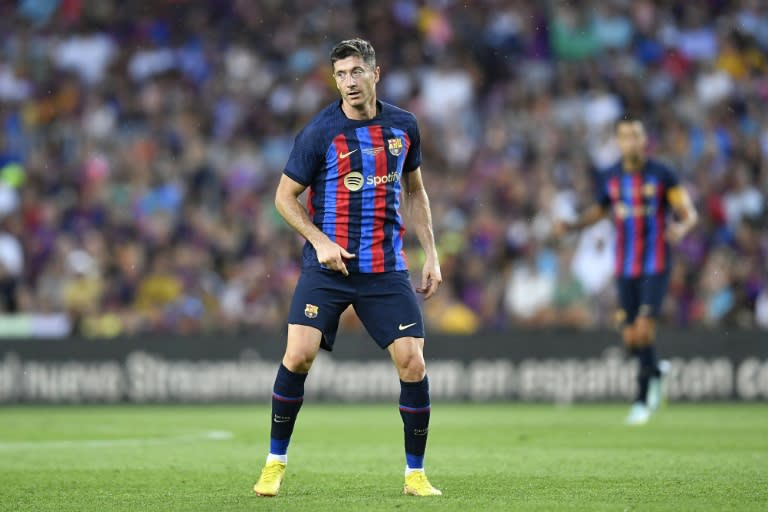 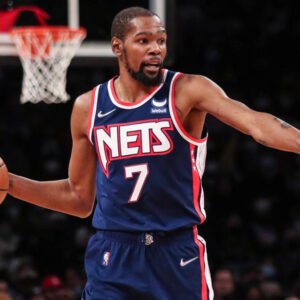