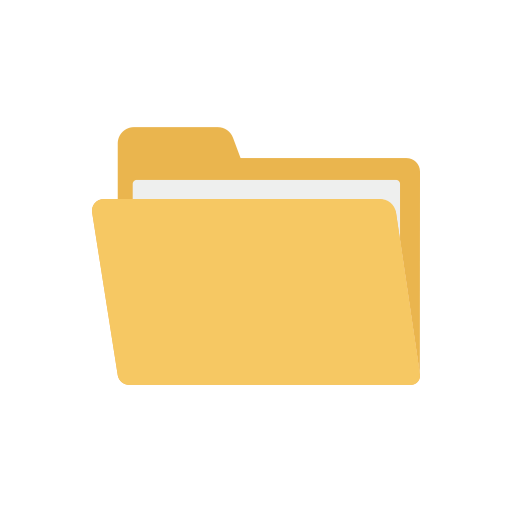 Android mascots are lined up in the demonstration area at the Google I/O Developers Conference in the Moscone Center in San Francisco.

Googlethe developer of the Android, is increasing the pressure on Apple to adopt RCS, a next-generation standard for text messaging.

It argues that Apple’s support of RCS would help prevent some of the problems that arise when iPhone users text with Android owners. Currently, images and videos don’t show as clearly as they could, for example, and texts can’t be sent over Wi-Fi networks.

Google executives have suggested that Apple won’t support RCS because its own system, iMessage, helps the Cupertino company retain iPhone users by locking them into the Apple ecosystem.

In a website and publicity campaign on TuesdayGoogle blamed Apple for creating a substandard experience when iPhones text Android phones or vice versa.

“We’re hoping that Android users stop being blamed for ruining chats,” Google global vice president for integrated marketing for platforms, Adrienne Lofton, said. “This is Apple that is responsible, and it’s time to own the responsibility.”

The campaign is a notable escalation in an ongoing compatibility spat between the two companies that dominate software for smartphones. Nearly all smartphones in the world either run Android or Apple’s iOS, and Apple’s iPhone has over 55% of the US market, according to StatCounter.

Google wants Apple to support the RCS “standard,” or specifications that allow many different companies such as carriers or phone makers to develop apps that can send and receive RCS messages. Many Android phones already have built-in messaging apps that support RCS.

Messaging services have become a key battleground for tech giants because if a user’s contacts all use the same service, then the user is “locked-in” and less likely to switch to another platform or app.

Facebook parent Meta, which owns WhatsApp, has said that it competes directly with Apple because of how widely used iMessage is in the United States. Messaging has also drawn attention from some policymakers who are pushing to force competing services to work with each other under fair competition rules.

Hiroshi Lockheimer, a Google senior vice president in charge of Android, said earlier this year that Apple is using its own text messaging platform to lock in its customersreferring to internal Apple emails that were made public during a lawsuit last year that showed senior Apple executives shooting down proposals to bring an iMessage app to Android.

“I am concerned iMessage on Android would simply serve to remove an obstacle to iPhone families giving their kids Android phones,” current Apple senior vice president in charge of software Craig Federighi wrote in 2013, according to an email.

Apple’s iMessage is slightly different from other messaging services because it is the default text messaging app on the iPhone.

Apple’s systems detect when an iPhone texts another iPhone and, instead of sending that message through the SMS system, it uses Apple’s own proprietary iMessage network. Users see the text they send as a “blue bubble,” as opposed to the green color seen on SMS texts, like those to Android users. The inferiority of “green bubble” texts has become a meme and inspired a song by the musician Drake.

iMessage chats provide a better user experience than SMS chats on an iPhone. Many of Apple’s features, like adding emoji reactions to a single text message, barely work on SMS chats. iMessage chats feel faster because of Apple’s animations and include features like read recipes, bubbles that indicate whether a user is typing, and superior group chats.

Apple continues to distinguish iMessage from SMS through new features, like the ability to unsend or edit messages, which will be released this fall.

Google says that it doesn’t want Apple to bring iMessage to Android, but that it wants Apple to support RCS, which was developed by a group of wireless carriers and other tech companies to be an improvement to the SMS and MMS systems that have been in place for decades.

Google’s campaign on Tuesday emphasizes that RCS support for iPhones would allow several new features when an iPhone user texts an Android user, including higher-resolution photos, the ability to send texts over Wi-Fi, and the ability to display read receipts.

“If [Apple] adopted the platform, it allows consumers to enjoy things like high-res photos and video sharing, read receipts, rich reactions,” Lofton said. “And this is an important one — better security and privacy with encryption.”

But SMS is not important for messaging in many markets and Google’s campaign is focused on the US market. In many countries, users text through apps such as WhatsApp or Telegram or WeChat.

In fact, Google recommended in its campaign on Tuesday that users could already download Signal or WhatsApp, pointing out that those free apps are as secure as RCS promises to be.

Apple has remained silent on RCS and continues to add features to iMessage, which only works on iPhones and other Apple products. Apple did not respond to a request for comment.