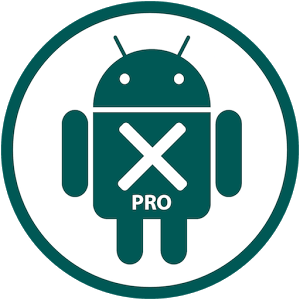 Column, a public benefit company that provides software to streamline the placement of public notices, has raised a $30 million series A investment round led by Lux Capital, a venture firm, its founder and CEO Jake Seaton told Axios.

Why it matters: It’s a rare injection of high-growth capital into a company that services local newspapers. The money will help Column expand its services to improve public information systems and transactions beyond public notices.

Catch up quick: Seaton, the fifth generation of a local newspaper family from Kansas, launched Column in 2020 to make it easier for local newspapers and community officials to place public notices, or bulletins that update citizens about legal or regulatory proceedings, like ordinances or municipal budget votes.

How it works: Column provides its software for free to newspaper publishers and charges a processing fee on top of the transaction paid by governments, law firms and businesses that are placing public notices.

By the numbers: In the past year, Column has processed hundreds of thousands of notices across newspapers in all 50 states through its platform, representing tens of millions in transactions and at least one public notice transaction every minute, a spokesperson said.

Be smart: The expansion could also help Column withstand any regulatory changes to the public notice system.

What’s next: This fall, Column will publicly release the first-ever API, or digital interface, for public notices, which will provide machine-readable access to 60+ notice categories.

What to watch: In addition to its product expansion outside of public notices, Column is also working to incorporate better language translation to serve newspapers in different communities in the US and around the world.