August 10—Dozens of Kias and Hyundais have been stolen in Dayton this year and victims and police believe that’s partly because people can learn how to easily steal the vehicles from online viral videos on social media platforms including TikTok and Youtube.

Some local victims say their vehicles were recovered by police but they were badly damaged and need costly repairs and the owners plan to sell or trade in their Kias and Hyundais as soon as they can because they are far too easy to steal.

“It shouldn’t be this easy,” said Mary Nurrenbrock, whose Kia was stolen in front of her home northwest of Dayton. “This is ridiculous — this is something that needs to be recalled and remedied.”

Kia America said it is “aware of the rise in vehicle thefts of a subset of trim levels. All 2022 models and trims have an immobilizer applied either at the beginning of the year or as a running change.”

The company said vehicles that are operated with a steel “insert and turn” key are being targeted by thieves.

Kia said this is a “small population” compared to similar vehicles that use key fobs and “push-to-start” buttons.

Since the beginning of the year, thieves have stolen or attempted to steal about 588 vehicles in Dayton — and that tally includes all cars, trucks, ATVs, motorcycles and trailers, police said.

About 65 of those attempted and completed thefts involved Kias and 28 involved Hyundais.

Nurrenbrock, who lives on Parkwood Drive, was among the victims of auto theft.

Her 2017 Kia Soul was stolen overnight Friday, while parked on the street in front of her home.

She said police had already found the car by the time she woke up Saturday morning and noticed her vehicle was missing and contacted authorities.

At about 5:40 am Saturday morning, someone who was driving her car very fast along Marsha Lane apparently lost control and then crashed into a utility pole, a parked car and a home, according to a crash report. The driver fled.

Nurrenbrock’s car, which was taken to a tow yard, sustained significant damage, including a broken window, dashboard, loss of a side mirror and a large dent in the back of the car. The passenger and driver sides had swipe damage and a tire was flat.

Nurrenbrock said she learned from posts on social media that a large number of Kias have recently gone missing in Dayton.

She said she also found out that there is a “nationwide epidemic” of Kias getting stolen by thieves who watch and post TikTok videos showing how to steal the vehicles with very little effort.

Nurrenbrock said so many Kias have been stolen that she believes she will have to wait a long time to get her car fixed because there’s a backlog on parts.

She said her insurance is paying for a temporary rental car but she’ll have to return the rental before her car is out of the shop. She said she plans to sell her Kia as soon as possible.

A variety of communities across the nation have seen a spike in thefts of Kias and Hyundais that authorities believe are related to viral TikTok and YouTube videos.

This includes Cincinnati, Columbus, Milwaukee, Detroit, Memphis and other cities across the state and nation.

Kia in a statement said all of its vehicles for sale in the United States meet or exceed federal motor vehicle safety standards.

Kia is one of Hyundai Motor Group’s three automotive brands.

But class action lawsuits have been filed in Kansas and Missouri that claim Kia and Hyundai intentionally failed to install anti-theft devices in some of their vehicles to cut costs, according to news reports.

About two dozen automobiles were reported stolen in the Dayton Police Department’s west district area in the last eight days of July and more than half were Kias and several were Hyundais, according to police information shared with neighbors in a newsletter.

“Criminals have discovered a new method to attack these vehicles and are having greater-than-average success with it,” said Dayton police Major Jason Hall, commander of the police department’s patrol operations division. “This has led to an uptick in these crimes.”

Hall said owners are encouraged to lock their doors, not leave keys inside their vehicles, park in well-lit areas and invest in third-party anti-theft devices like alarms and vehicle immobilizers, such as brake and steering wheel locks.

“The use of these types of methods should greatly reduce the incidence of these crimes,” he said.

Criminals constantly try to come up with new and innovative ways to steal property, and this certainly isn’t the first time that thieves have exploited vulnerabilities in automobiles, Hall said.

In addition to educating the public about this threat, the Dayton Police Department also has developed plans to try to combat it, Hall said.

“We are working on our response to this as well,” he said. “We have several plans of action that I can’t get into the details of right now.”

Abbe Matthews, 38, who lives in Dayton’s Santa Clara neighborhood, said her husband’s 2018 Kia Forte was stolen from the front of their home in late July.

She said police recovered the vehicle behind a home on Philadelphia Drive the next day.

She said it was on blocks and it looked like the thieves were preparing to strip it of parts.

The vehicle sustained about $5,000 worth of damage.

Matthews said the car is at a Kia dealer, but the repairs likely won’t be completed until mid-September because of a large backlog of parts, evidently due to a large number of thefts.

“There have been so many that everything is on back order,” she said.

She said luckily she and her husband have a second car and she works from home.

“If we didn’t have a second car, this would be costing us a lot of money,” she said.

Matthews said Kia needs to recall vehicles that are very vulnerable to theft.

“As soon as we get the car back, I’m trading it in because I’m not doing this again,” she said.

Other local communities told the Dayton Daily News they have not had major issues with thefts of Kias and Hyundais.

Dayton police say some tips to prevent car thieves for all types of vehicles include: 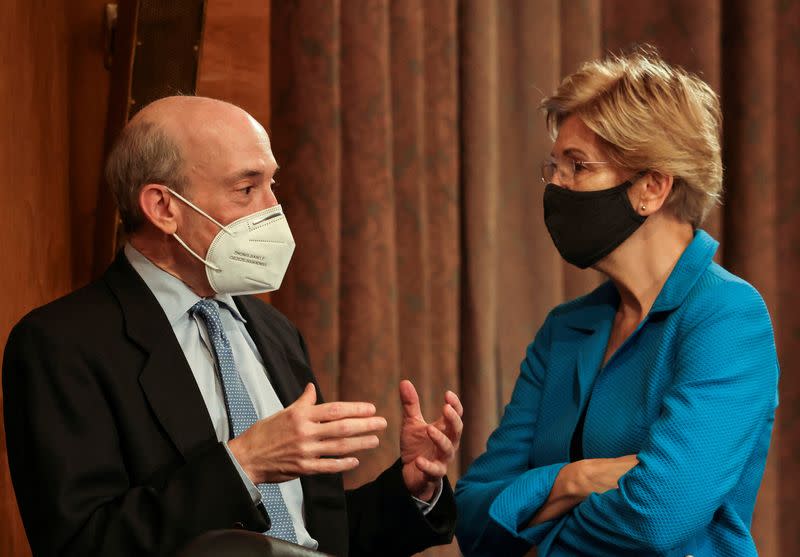